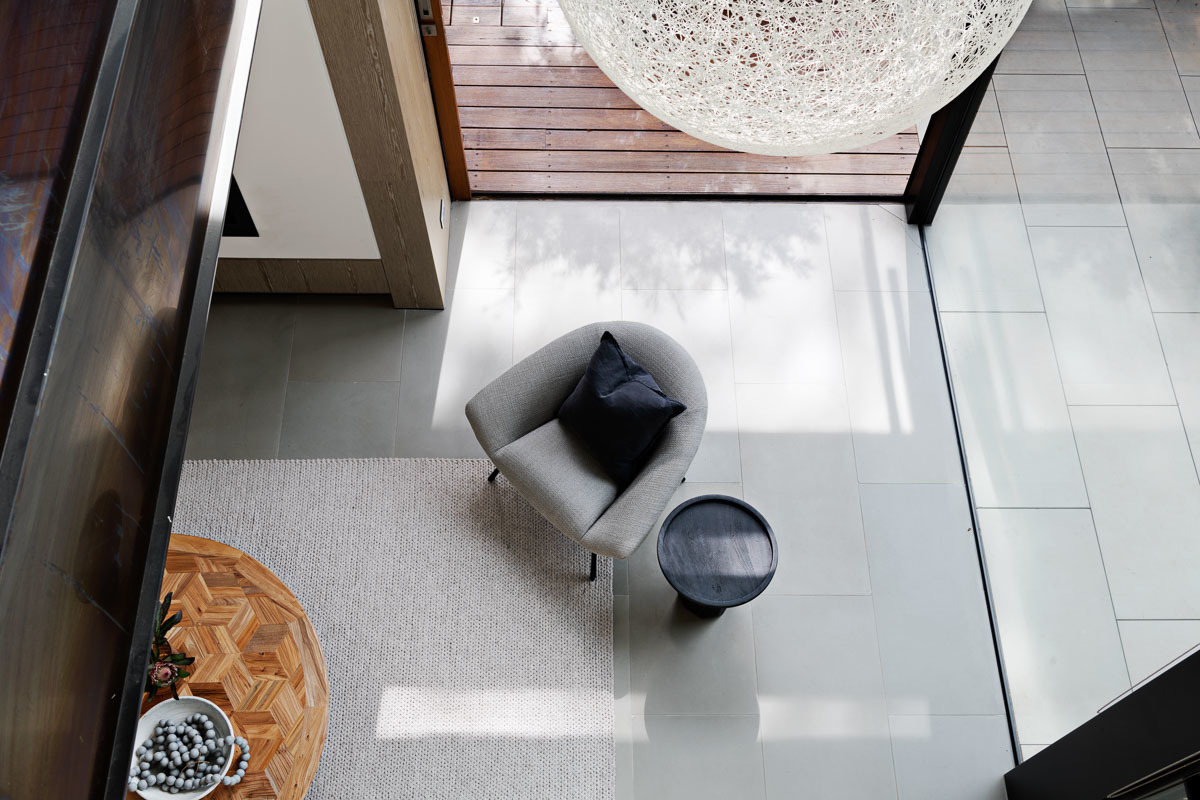 Despite the COVID-19 related shutdown of the economy, Melbourne house prices continue to remain strong.

According to the latest data from Domain, the average price discount, which is the difference between the advertised price and the sale price, had risen by just 0.4 per cent since March.

This suggests that even with a ban on auctions and transaction volumes slowing, property values haven’t seen a dramatic fall.

In fact, the current discounts across Melbourne are lower than where they were a year ago. This time last year, homeowners and investors were nervous about the possibility of a Labor party victory at the polls as well as the tight credit conditions imposed by APRA. Both factors were weighing heavily on sentiment and during that period, discounts reached a five-year high.

Clearly, both buyers and sellers are realising that there is light at the end of the tunnel as the COVID restrictions start to ease as the number of homes going to auction begin to rise once again.

Across Melbourne, the regions that have been most impacted are the ones that have relied predominately on public auctions – notably the inner areas of Melbourne. It’s also expected that these types of areas will be the fastest to rebound as auctions resume.

Other regions that have seen an increase in the level of discounting were tourist and holiday areas such as the Mornington Peninsula as well as locations that have historically relied on foreign buyers.

Melbourne’s inner-east region, such as Kew, Camberwell and Ashburton, has seen some of the larger moves in April, with houses being discounted by 7.9 per cent and units by 6.9 per cent.

The inner-Melbourne region, which includes Elwood, Brunswick and North Melbourne, saw an average discount of 6.8 per cent. While outer areas in the city’s west were being discounted by an average 5.26 per cent and units by 6.03 per cent. These areas were seeing some of the lowest discounts across Melbourne in April.

Falling transaction volumes have been a major reason why property prices have remained robust. Although there have been fewer buyers in the short-term, sellers have also been reluctant to offload their property at a steep discount.

Many who have not been forced to sell are simply choosing to pull their properties from the market and either put it into the long-term rental market or hold off until the restrictions around auctions ease and sentiment across the entire country improves.

With interest rates at record low levels and mortgage rates in the low 2s, there are a number of buyers who are keen to start getting active again.

With the strong momentum that we saw at the start of 2020 and the steady increase in house prices since mid-2019, there is still clearly a high level of demand for quality property across Melbourne.