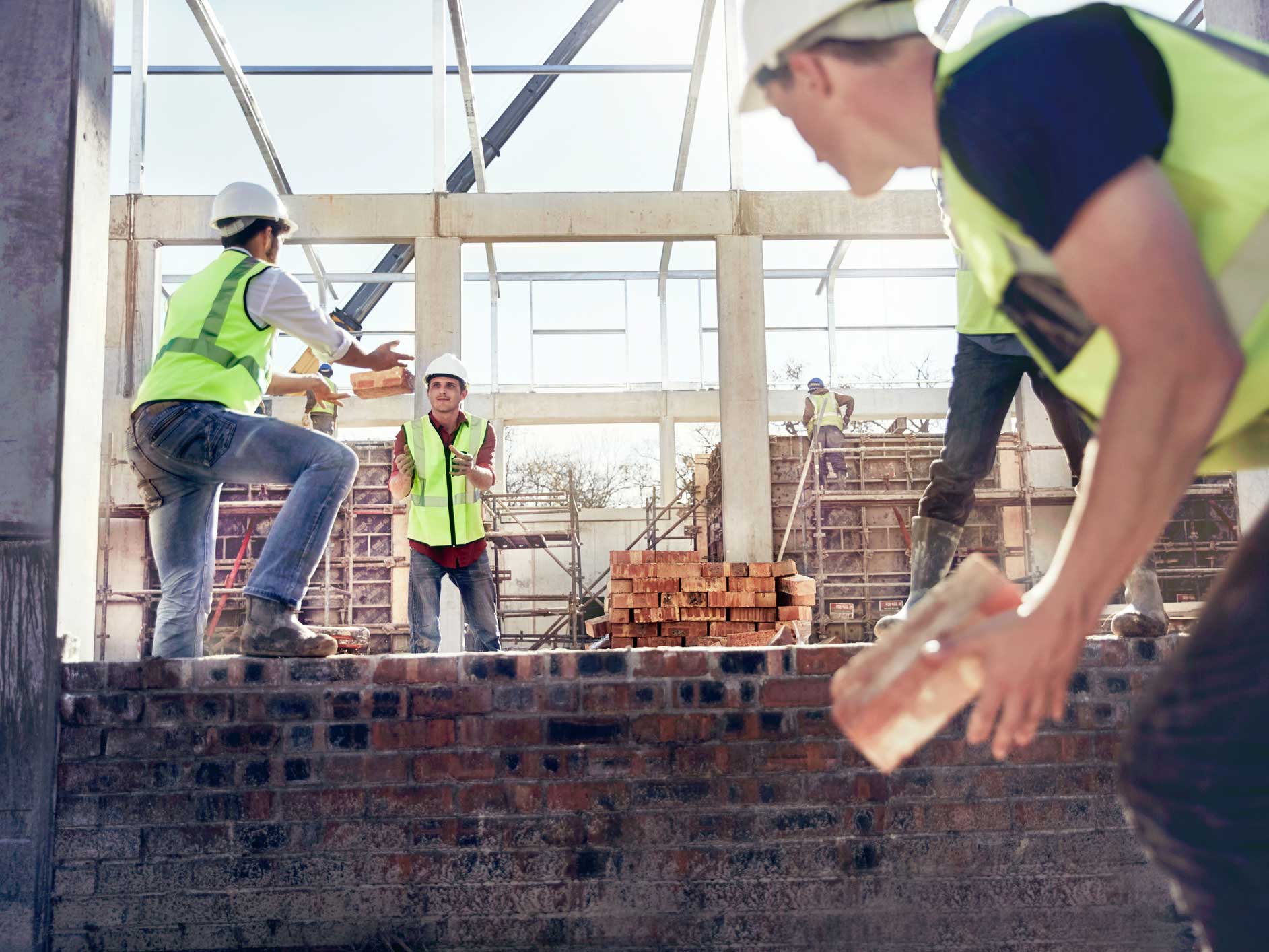 Home Builders and Renovators to Get $25,000 Handouts

By Luke SavilleJune 5, 2020No Comments

The construction sector is set to get a massive boost after the Federal Government released a new scheme that will see new home builders and renovators get a $25,000 grant.

On the back of the social distancing measures put in place to stop the spread of COVID-19, the building and construction sector was facing a sharp slow down in the second half of the year. It’s hoped the new package, known as the ‘HomeBuilder’ grant will help stimulate the economy by reinvigorating the construction and building industry.

The program will see a $25,000 grant given to people building a new home or doing substantial renovations in the coming months. But there are a few catches as to who qualifies.

As a renovator, you’ll also need to be making some pretty big changes – above $150,000. So this is likely going to be focused on those people looking to do things such as extensions or adding a new story to the house. The value of the house will also need to be less than $1.5 million.

You won’t be able to do things like putting in swimming pools, tennis courts, outdoor spas and saunas, or detached structures such as sheds, garages or granny flats. Everything needs to be attached to the house.

The scheme will not apply to investment properties or owners who intend on building or renovating on their own without the help of builders. Building contracts will need to be signed between June and September. Construction must be contracted to commence within three months of the contract date.

The Housing Industry Association estimates at least 14,000 renovations costing over $150,000 are undertaken every year, so there will be plenty of people who will qualify for the grants.

At the same time, newly constructed homes will also attract the grant, but the type of limitations apply. New builds will be capped at $750,000 (including the land component) and you’ll need to be building a PPOR.

Both these packages are limited in their scope. That’s to protect against developers trying to inflate prices. It’s also clearly to encourage those on the cusp of building or renovating to get started straight away.

Overall, this is a good quick fix and if you qualify, it’s going to be great boost.